Is The Old Apple Logo Coming Back to Life? Apple Original multicolour logo was dropped in 1999 just a few years after Steve Jobs return however in the last few months the logo seems to be reappearing. It is very unusual for Apple to use the old logo in any way but it seems to be happening more and more.

I have to say, I’m a bit surprised.

Given all the sites that regularly dissect Apple’s every move — major, minor, real or imagined — an earthquake in the Apple world has gone virtually unnoticed.

That ancient rainbow logo, last seen in mainstream advertising at least 13 years ago, has magically reappeared for yet another moment in the sun.

Here is the advert he is referring to:

If you are very observant you would have noticed that in iOS 7 the colour changes matched the old colourful logo. But all of that is in the past, what about the future for Apple? Well it turn out that Apple have used the same colour scheme in it’s recent Media Invitation. 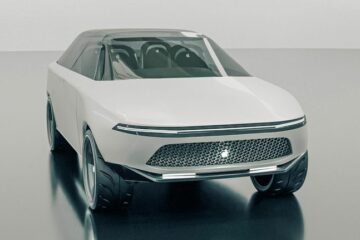 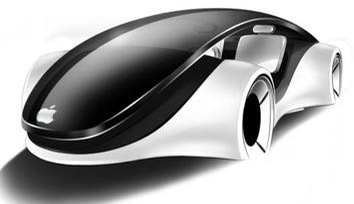 The iconic rainbow Apple logo that originated in 1977 could make an appearance on Apple products this year. Apple stopped using the rainbow logo in 1999 in favour of a monochrome 3D Apple logo, but a Read more…